Commissioned by the Stedelijk Museum Amsterdam, I developed a work for children about street activism.

In this project they were first challenged to think about public statements by designing their own series of stickers, followed by an interactive tour about the best way to leave an illegal mark in public space. In the meanwhile they were taught about the history of street art, and the idea of street activism.
Throughout the museum several reconstructions of public surfaces were displayed, such as a train or a shop shutter. Each reconstruction detailed a unique approach to avoid getting caught by the authorities, techniques like dressing up as a mechanic to ‘fix the traffic light’, in order to go unnoticed while placing a sticker. 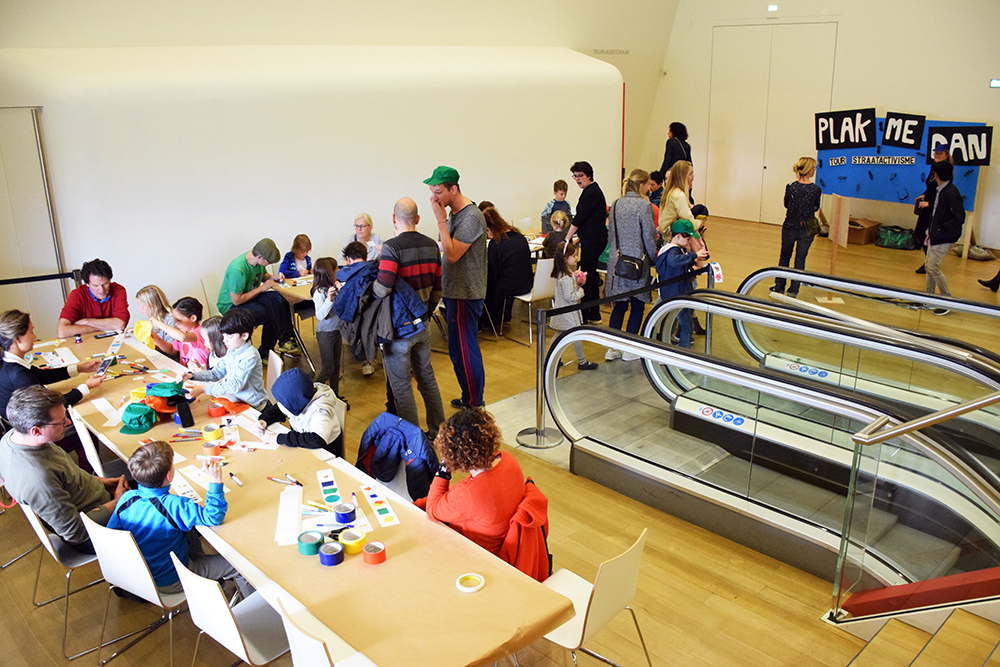 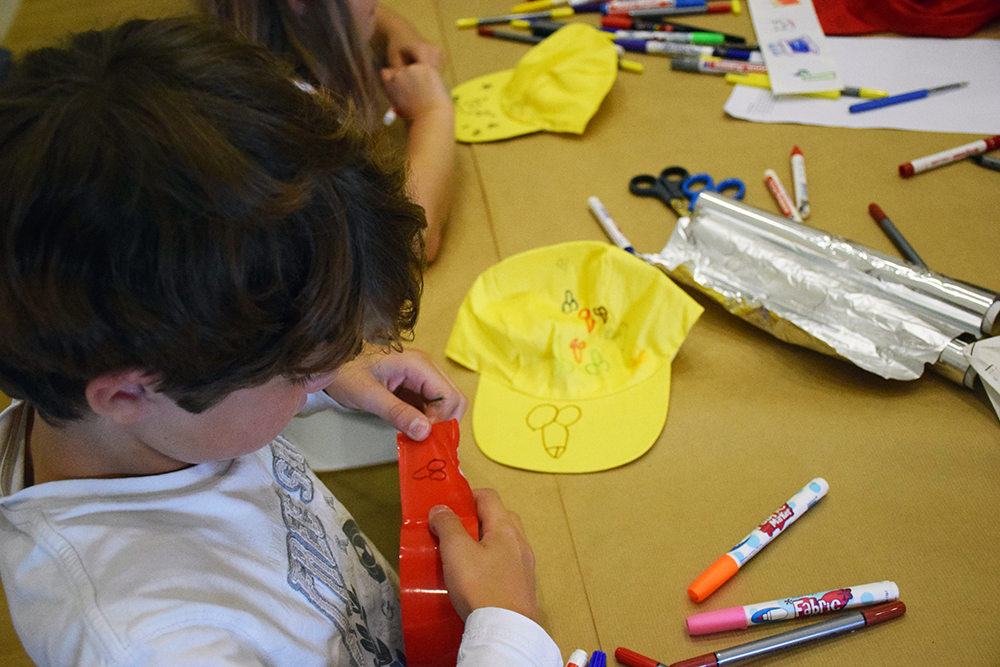 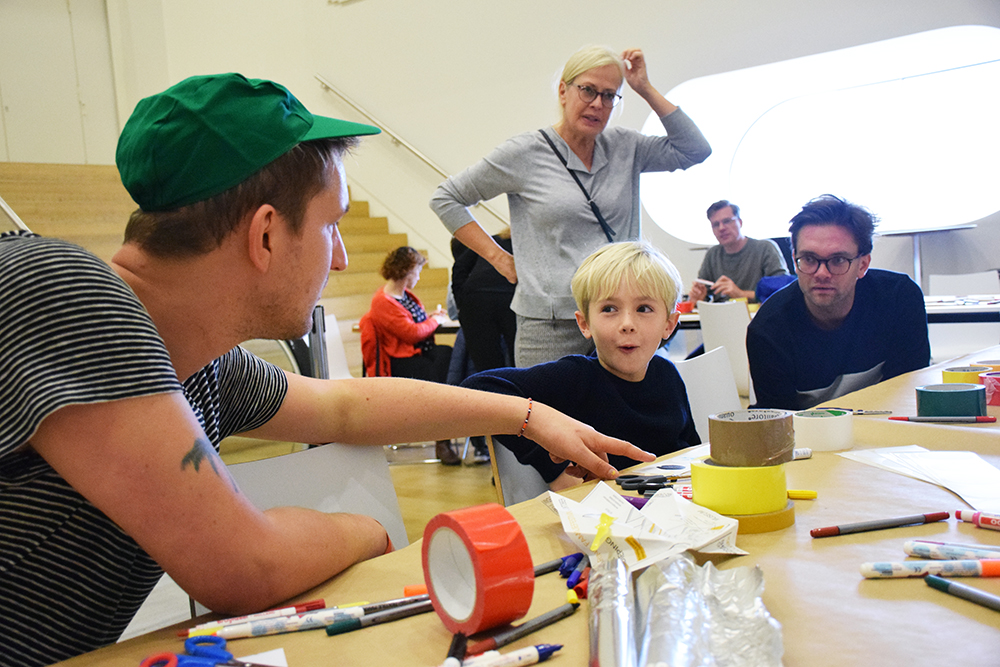 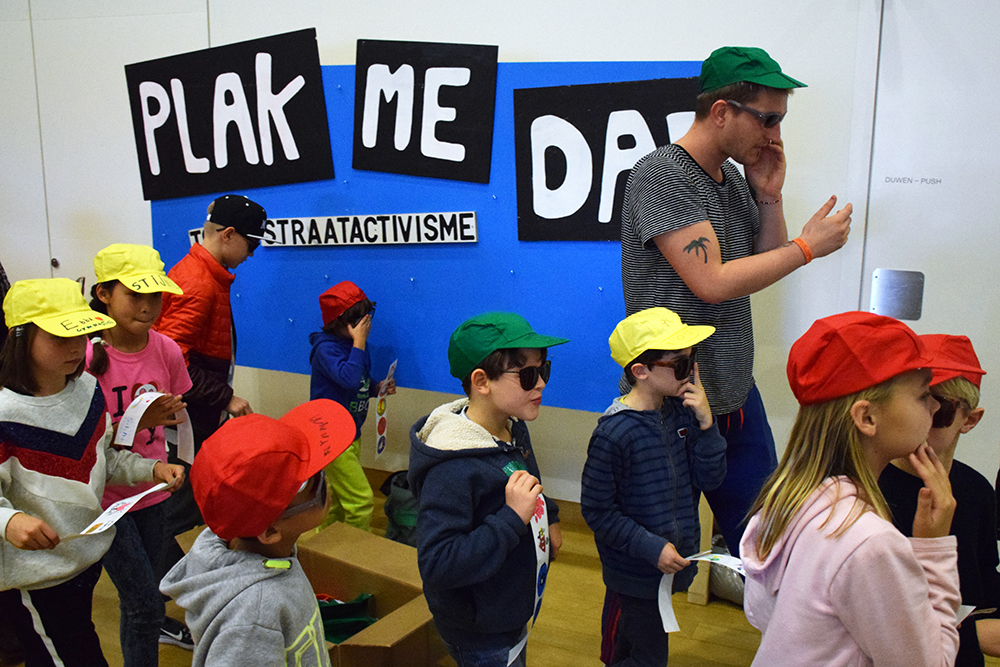 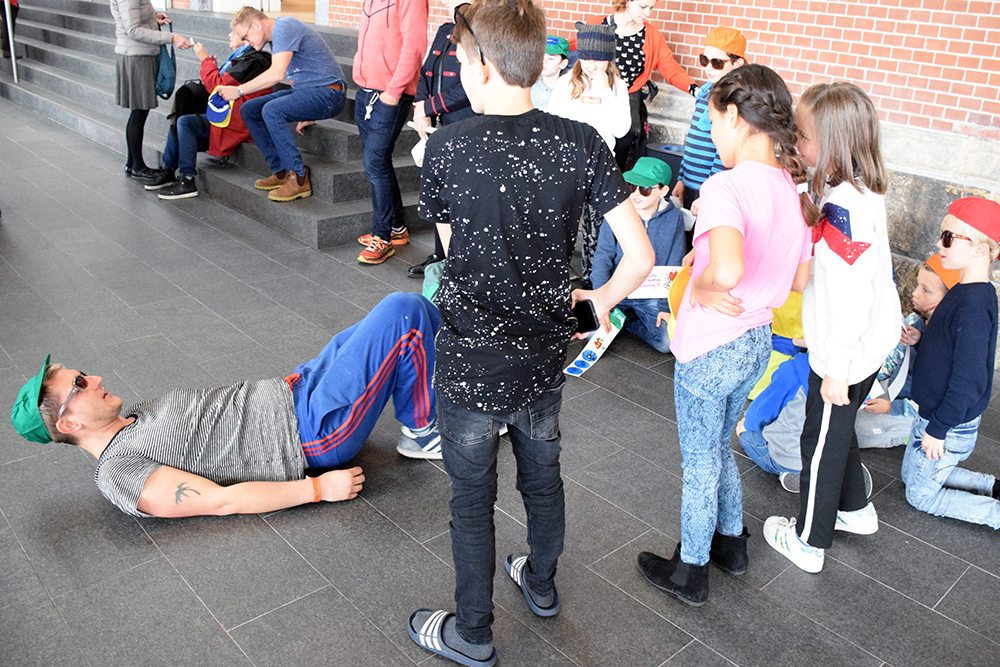 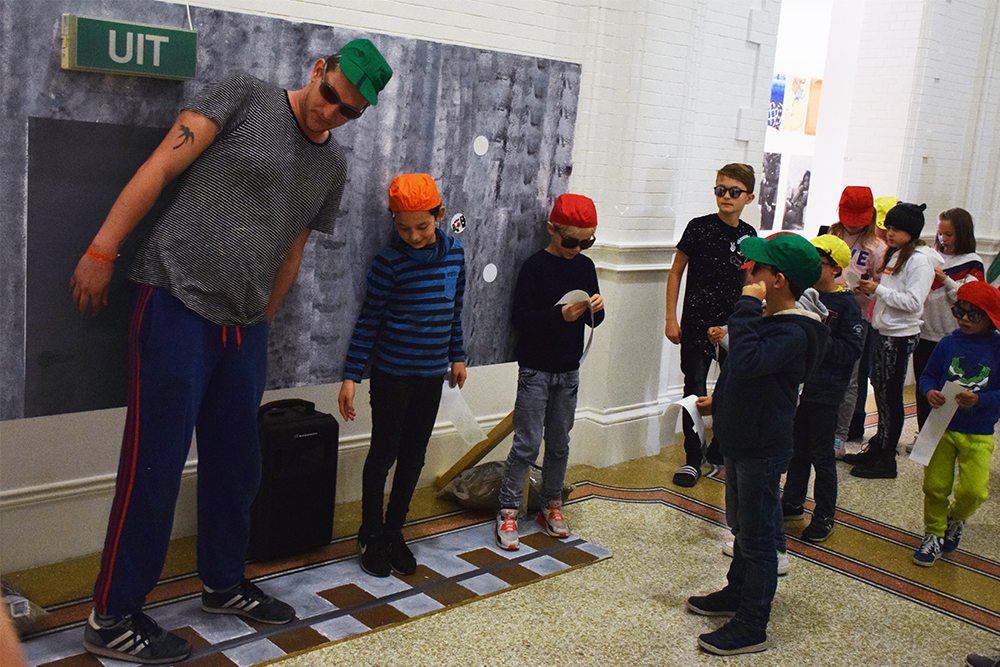 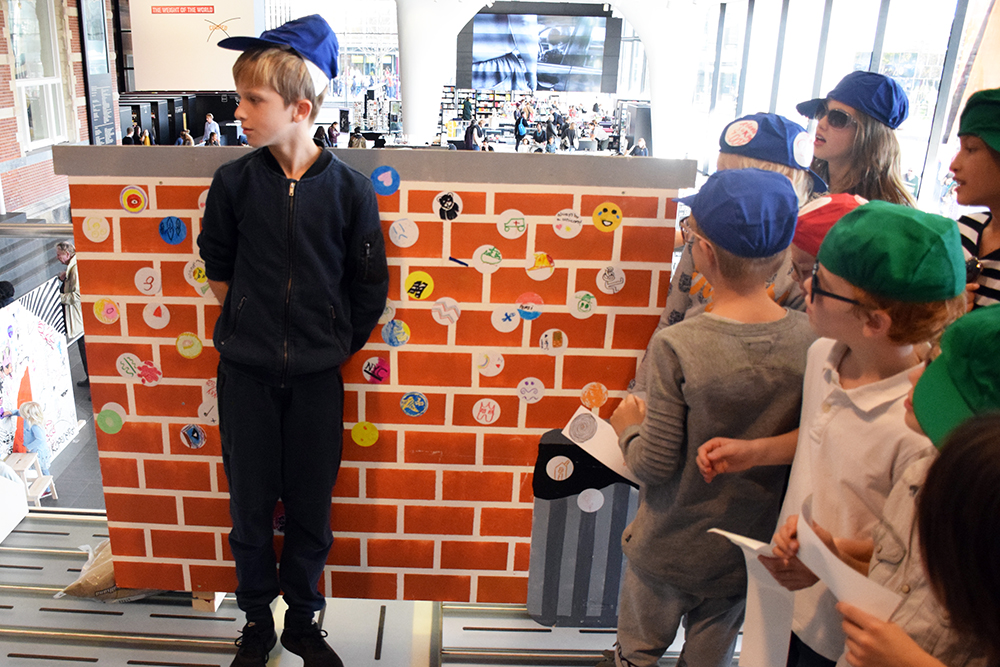 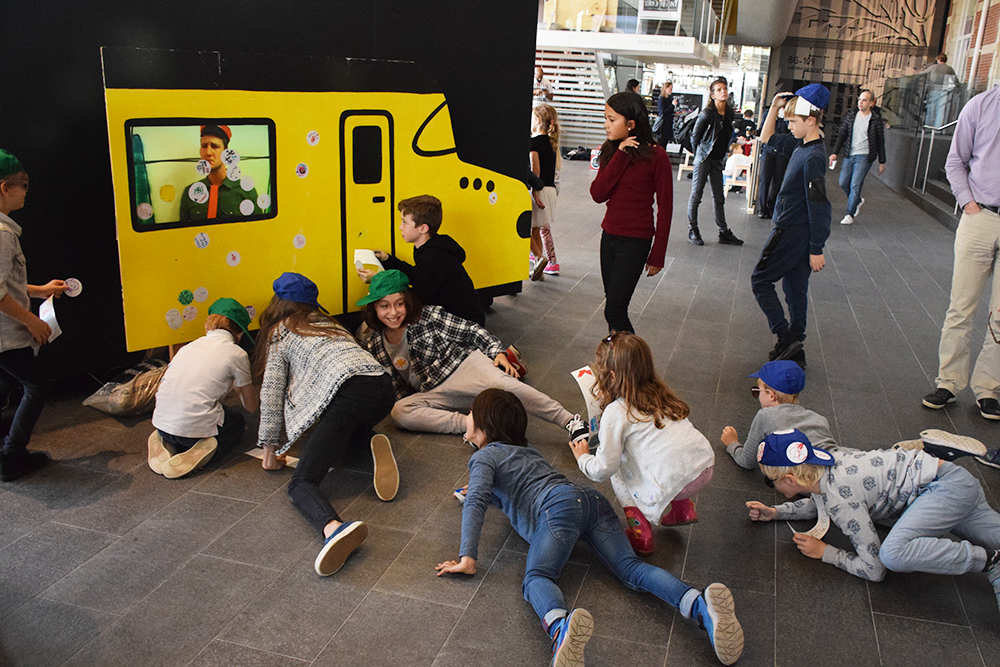 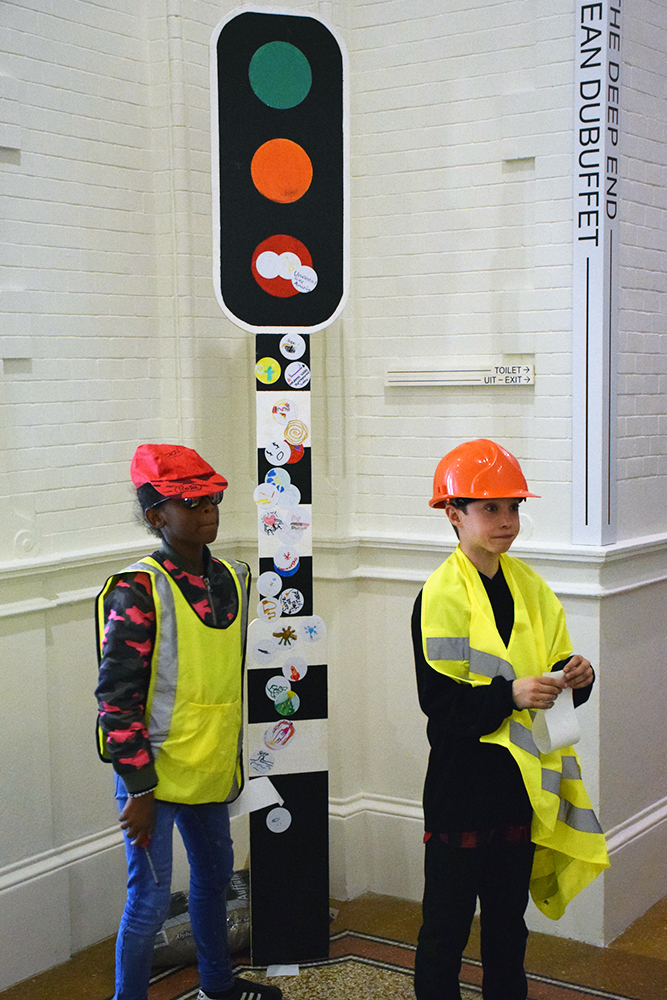 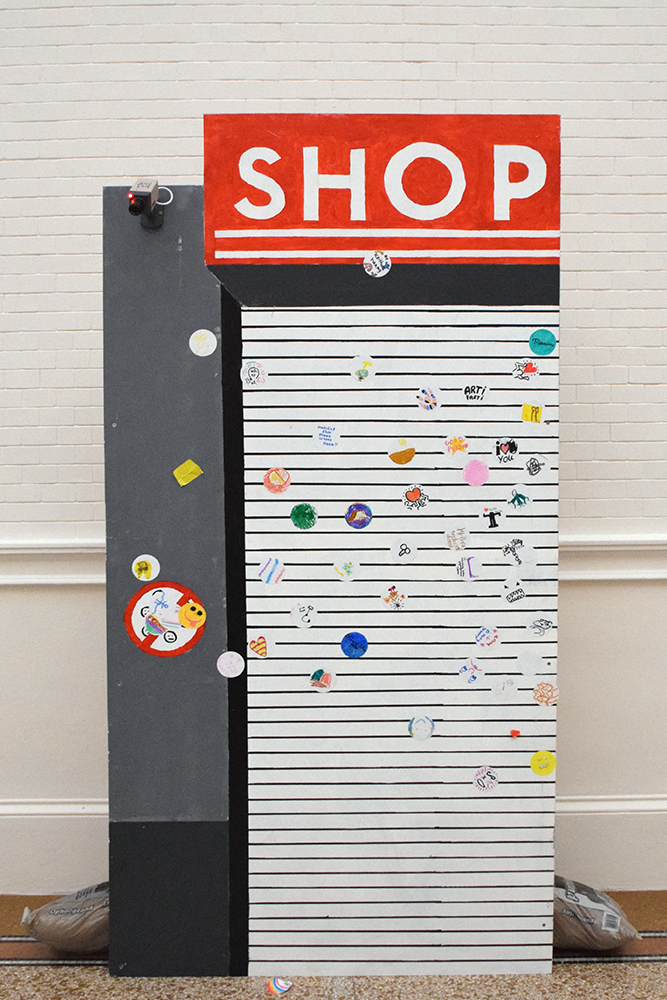